Will AI Take the Reins from Designers?

The doomsday mindset might just settle in what with all the hype and talk about Artifical Intelligence’s rather increasing prominence and involvement in our world today. Cars are driving themselves now, digital assistants can do things on our behalf and bots are who we’re having a conversation with on social media instead of an actual human customer service representative typing away at the other side of the screen. Much as we have enjoyed the benefits of AI, surely the question lives on: “Are machines replacing me one day?” Or, for our article today, could they possibly replace one specific niche in the world of jobs and labor: the designer.

It’s a safe bet so far that it won’t be happening quite soon (and for a number of reasons). 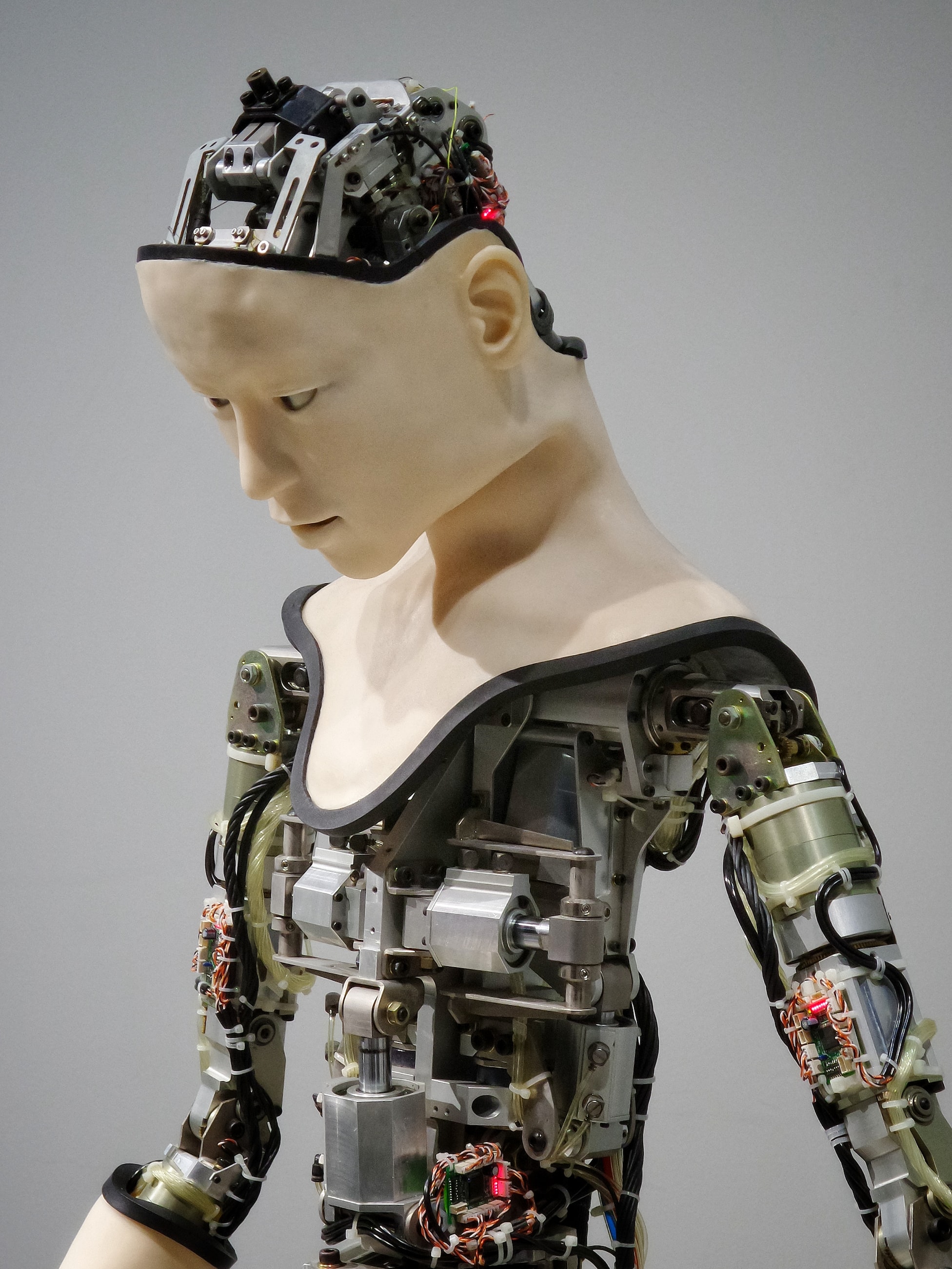 Katarzyna Pado of Vorm.io presents the case that much as robots and AI outmatch human beings on limitless capacity for work and churning output plus the business benefit of reduced manpower costs, AI still falls short in areas where humans are, by nature, capable of achieving through wit and skill. Pado mentions a set of occupation characteristics that are less likely to fall to the automation revolution: jobs that involve creating clever, innovative solutions pr “new ways of solving problems”; ones that involve “negotiation, persuasion, empathy and caring”; positions that deal with complex understanding of a situation, thus the need arises to be flexible or adaptable to that or the context around it. The ability for deeper understanding and an ultra sharp skillset remain crucial in the design line of work.

The grand idea of design that designs itself is far from perfect. The Grid, Wix Artifical Design Intelligence and Firedrop are examples of website design tools that feature AI and machine learning algorithms to build websites in a snap. But the process of choosing palettes, answering questions and generally browsing through plenty of choices and having to make a lot of decisions still feel so tedious.

Mature forms of AI have carried on successfully  to automation, saving the user from having to make each and every one of the thousands of decisions and actions as they do it on the user’s behalf; something that is still clearly lacking in the much-anticipated AI-powered designs. With this form of setup, often the results look like they’ve come out of template heaven, and lack distinction owners and users might have looked forward to. Wired mentions Doug Bartow of id29, saying that “templates also make fine tuning difficult because you get what you get and for the most partcan neither adjust nor customise the layout.” 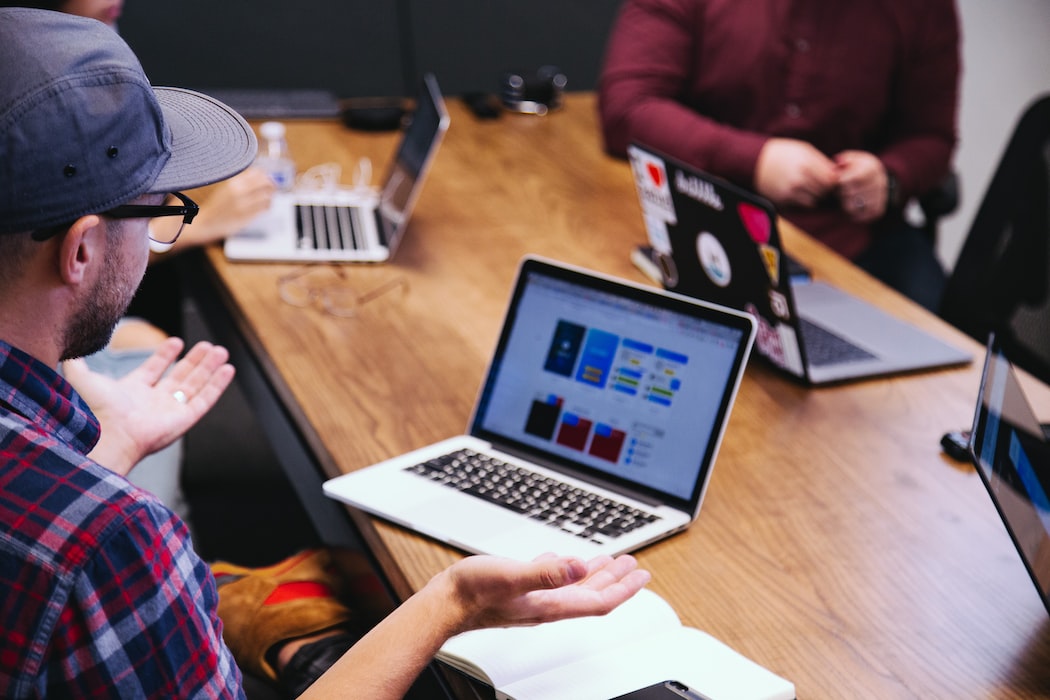 Yury Vetrov of Smashing Magazine writes that we’ve got it all wrong with the idea of machines completely replacing humans. “Product designers help to translate a raw product idea into a well-thought-out user interface, with solid interaction principles and a sound information architecture and visual style, while helping the company to achieve its business goals and strengthen its brand.” Designers are tasked to solve problems through creative ways, making plenty of decisions big and small through a process that isn’t even clear-cut. It’s something that only gets boxed with a drag-and-drop, templated style of churning output. As stated earlier, human beings have the innate ability to make full use of creativity and imagination, provide context around a design while simultaneously inculcating experience and interaction based on a deep understanding of who will encounter or use it.

This doesn’t mean however that AI and designers are forever at a loss, as probably each industry will have to inevitably face the inclusion of such technology into their own stream of doing things. For designers, collaboration with AI is a much more likely event; presenting opportunities to enhance the work and improve productivity and output.

Vetrov suggests that “designers could create a moodboard on Dribbble or Pinterest, then an algorithm could quickly apply these styles to mockups and propose a suitable template.” Fabricio Teixeira also suggests to offload legwork such as “cropping assets, resizing images, color correcting photos” by utilizing AI taught to identify patterns, be context-aware and automatically localize content. Furthermore, he mentions how AI can automate collection and analysis of heaps of data, without taking out the analysts but instead giving them just as much refined data opportunities for the designers and business owners to make more informed decisions. Much as what it’s mostly achieving greatly now, AI’s greatest role is to assist designers in offloading some of the legwork that’s taking too much off the their time, in order for the designer to actually move on to more pressing matters.

So no, AI or robots are not here to steal anyone’s design job. Right now, a good and productive attitude is needed towards technology for better output and improved efficiency as designers, business owners – decision makers. Artificial intelligence will definitely continue to develop into smarter, more enhanced versions of itself but it need not be feared, but rather welcomed as a partner in a collaboration to make extremely better design work.

Want new articles before they get published? Subscribe to the 8020 Graphics newsletter.